Pool Crafters is a second generation pool company whose roots can be traced back to West Virginia in the early 1960s, when current owner & president Rock Miller’s father, Charles Miller, built his first pool. Rock started building pools with his father for several years, which eventually led to Rock starting his own pool construction company in West Virginia. Rock decided to make the move to South Florida to build swimming pools and spas.

From his experience in West Virginia to working as an independent pool contractor and working with some of the leading pool builders in South Florida, Rock had a great deal of experience under his belt when he officially started Pool Crafters in 1993. Over the years, Pool Crafters has gained experience building all shapes and sizes of pools over a wide range of applications. From a private, residential tropical oasis to a rooftop pool and spa for a Miami Beach resort, Pool Crafters has done it all!

Pool Crafters is proud to have been recognized for our work over the years. A few of our accolades: 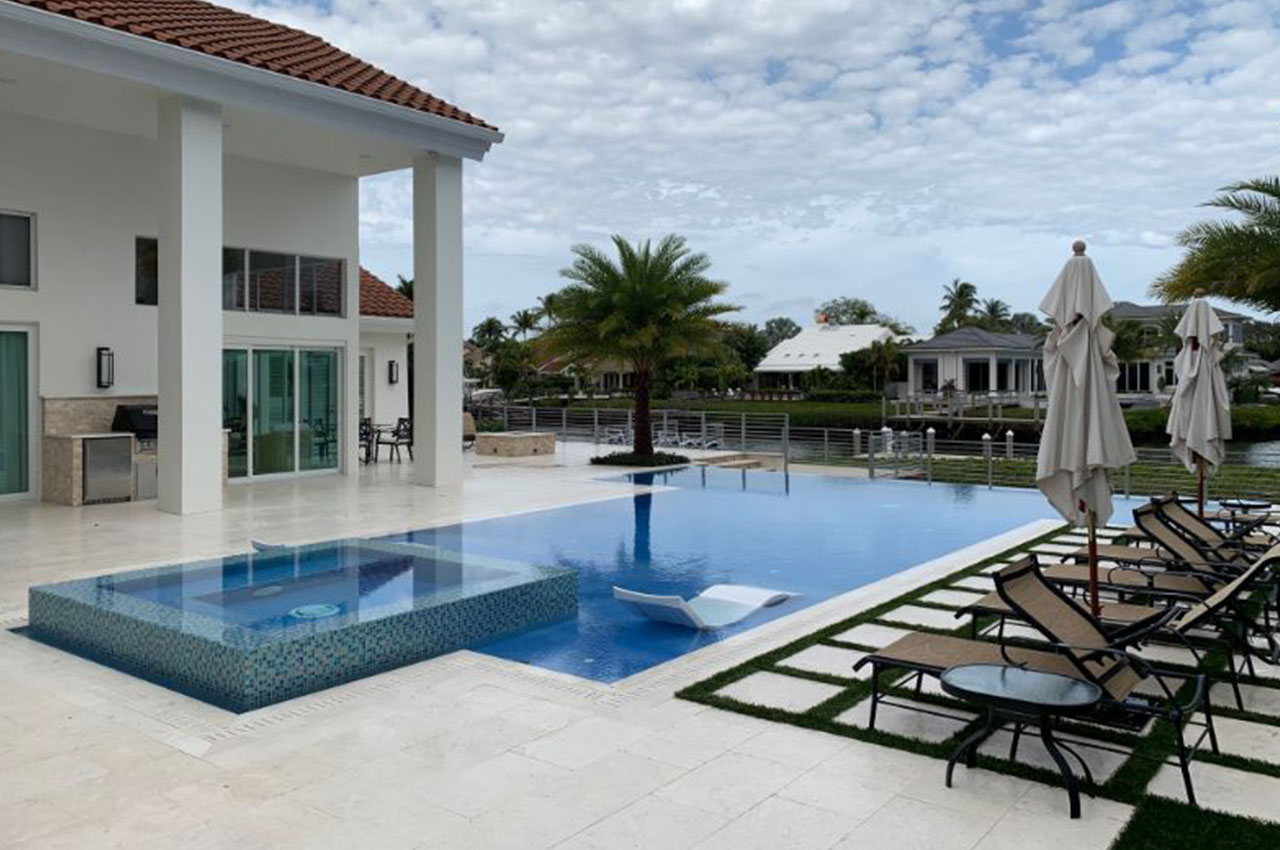 Call us today to begin your backyard transformation!

Charles D. Miller dreamed of putting a pool in his backyard for years. In the late 50s, while he was working as a union industrial insulator for E.I. Dupont at Washington Works in Parksburg, West Virginia, Dupont was building their Teflon division, which included a series of outdoor water and chemical storage ponds.

These concrete ponds were lined with fiberglass, which Charles was tasked with installing. Charles had not had a job like this before; However, he and his insulation crew were able to come up with the means and methods to get the job done.

After completing this task, Charles realized that he could use his new experience to build a pool for himself. In the spring of 1960, Charles finally saved up enough money to begin construction on his dream. He hired some local help to work alongside him, and together, armed with shovels, wheelbarrows, and Charles’s spirit of ingenuity and powerful work ethic; he began building his first pool. 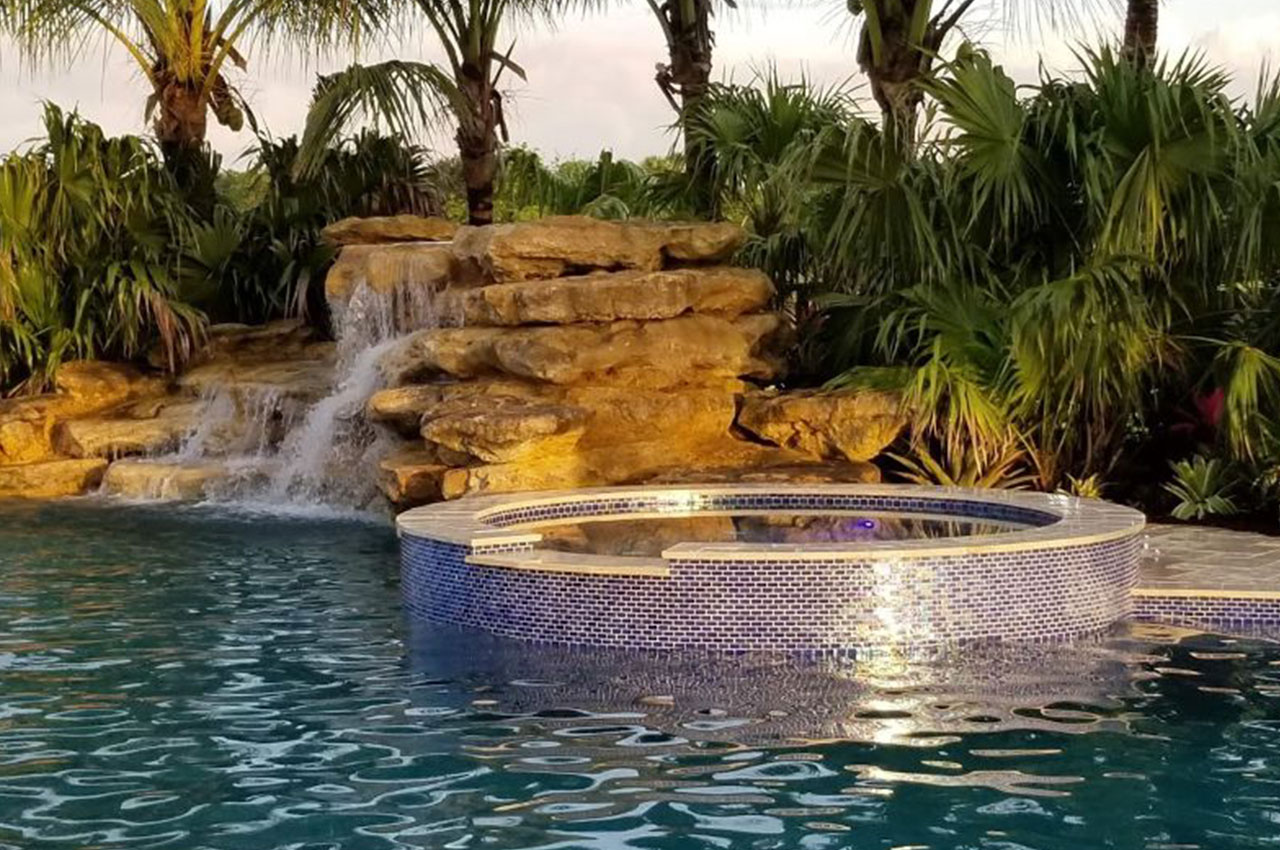 When the pool was completed two months later, the whole family was ecstatic. They were not the only ones – the community took notice of the work Charles had done, and word quickly got out about his new skill set. People were so impressed that they began to hire Charles to put pools in their yards. It was not long before he left his job with Dupont to found Miller Pools. Some of these pools are still in use today!

Rock Miller, Charles’ youngest son, begin to share the same passion for pool building as his father at a young age. At the age of 16, Rock joined his father on the job and began to learn the pool building trade. Since then, Rock has been hands-on with every aspect of pool construction; from operating equipment for digging pools and building form work with reinforcing steel to troweling on the plaster and setting tile, Rock has done it all. He eventually went out on his own and has owned pool business in either West Virginia or in Florida since 1979.

Pool Crafters maintains the same spirit of ingenuity that Charles Miller possessed when he founded Miller Pools. At Pool Crafters, it is part of our philosophy to maintain that ingenuity by offering the best equipment and most current technology available on the market to our customers.

Pool Crafters is an international design award winner – we are a recipient of an international award from the Association of Pool & Spa Professionals, as well as receiving a Pool of the Year Award from Latham Pool Products.

We are proud to have designed and built many commercial pools, one of which was featured on the Travel Channel as a top U.S. destination, as well as high-end residential pools as featured on CBS Sunday morning programming.